skip to main | skip to sidebar

Salina is the greenest of the seven Aeolian Islands. Un unforgettable experience is here waiting for you. You will learn the secrets of Sicilian cuisine; you will swim in the crystal blue sea and explore the rich and wilde nature of the island. You will be surprised by Salina's people warm and kind hospitality, the same way you will be from the taste, the quality and the freshness of its sea and land products.

The ingredients of this magic and dreamlike holiday are: the sun and the sea, the vulcans, the capers, the tomatoes, the wilde fennel and malvasia... 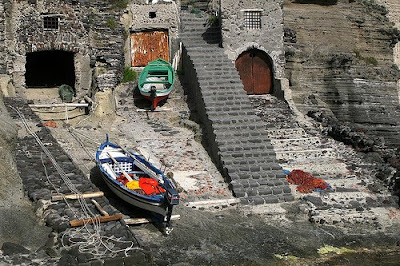 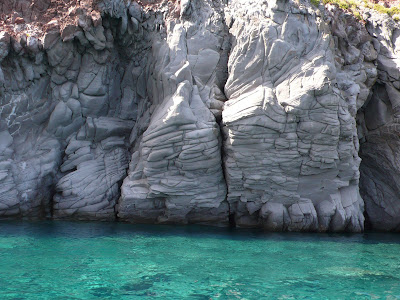 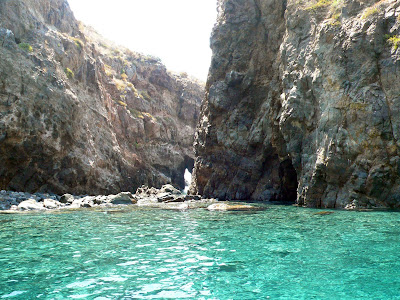 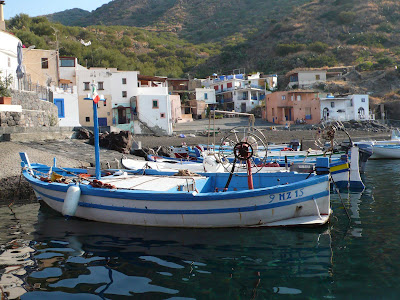 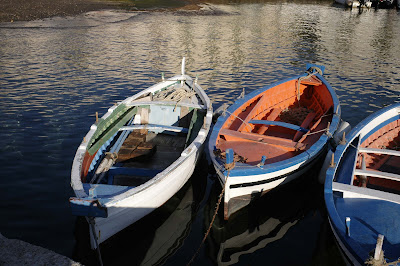 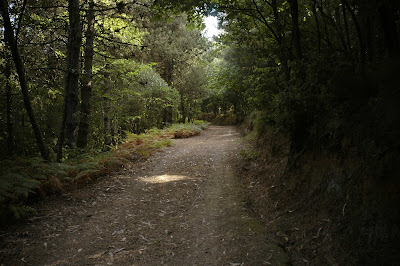 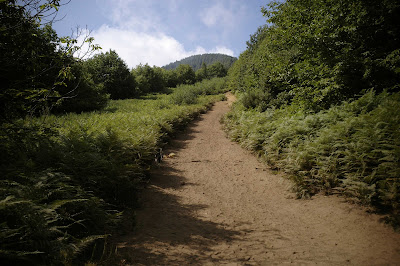 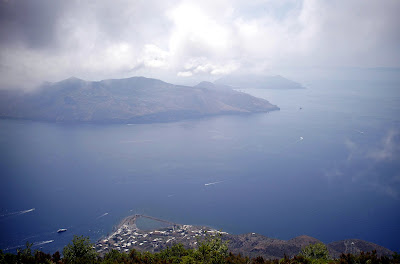 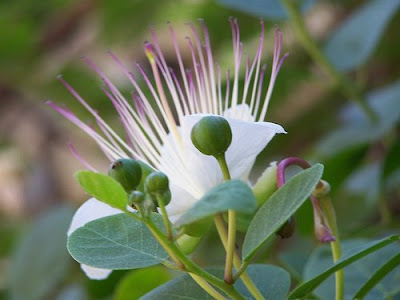 Salina is the second largest of the seven Aeolian Islands, after Lipari. The island is formed by six inactive volcanoes, the two youngest and tallest of which are named Fossa delle Felci ("Fern Hollow") (962 m) and Monte dei Porri (860 m). In the Hellenic Age, the island was named "Didyme" (Δίδυμη), a Greek name which refers to the two mountains as "twins". The modern name comes from the production of sea salt which was performed at the southern tip of the island. Salina is the most fertile of the Aeolian isles, and grapes grown on Salina are used to make Malvasia wine. The island also exports capers and caperberries internationally. The island was inhabited as far back as the Bronze Age and has been developed and then abandoned many times over the subsequent millennia.
Areas on the island, including the two mountain peaks, were designated as a natural reserve in 1981. There are currently approximately 2300 residents living in Salina. Michael Radford's film Il Postino was partly shot on Salina. 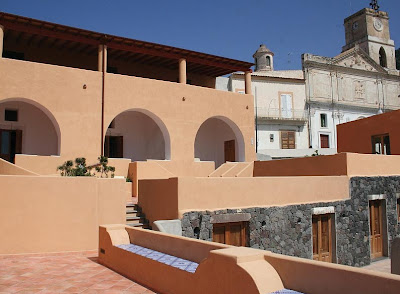 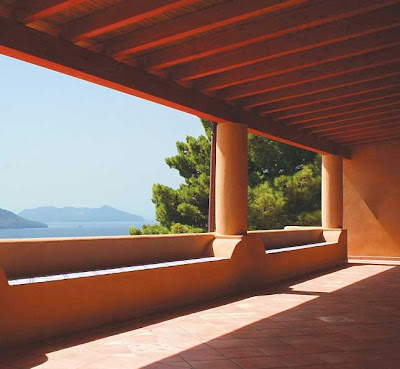 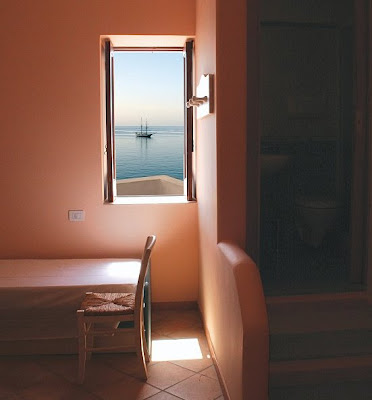 Our guests will stay in a real aeolian style hotel very close to "casa del vento", a XIX century house base of our social meetings
Pubblicato da tasteof.it a 14:50 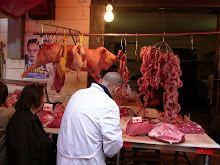